On November 5 I have the pleasure of participating in technical seminar organized by the Office of Artistic Diffusion of the Barcelona Provincial Council, entitled "How to improve communication and public anconseguir more theaters”.

Among the speakers is Pepe Zapata, director of marketing and communication of the Mercat de les Flors (which I hope to explain to us how it is working its new website and the whole strategy 2.0 Mercat), Joan Morros, responsible communication Teatre Kursaal in Manresa (a large theater with a long tradition that energizes culture in the central area of ​​Catalunya), Mireia Tense communication specialist for cultural enterprises, David Vericat, communications director of Teatre Lliure, and Sandra Costa, director of La Costa Comunicació, agency specializing in cultural communication.

For my part, I will discuss how it should be the website of a theater, what kind of information architecture is the most convenient, how we must consider each of the public purposes of our establishment, and how to use tools 2.0 to publicize our shows.

The full program can be found here

And also through this link you can register to the conference, if you want to attend.

I have heard many times that social networking is to spend time, that at the enterprise level leave much to be desired, or they need a lot of dedication, ... generally a long list of excuses to no longer be, at once, to work on 2.0 Markerting correctly.

The truth is that social networks, like other tools that Internet offers us, are very useful both for companies and institutions, as well as for individuals. But dedication and require minimal training. 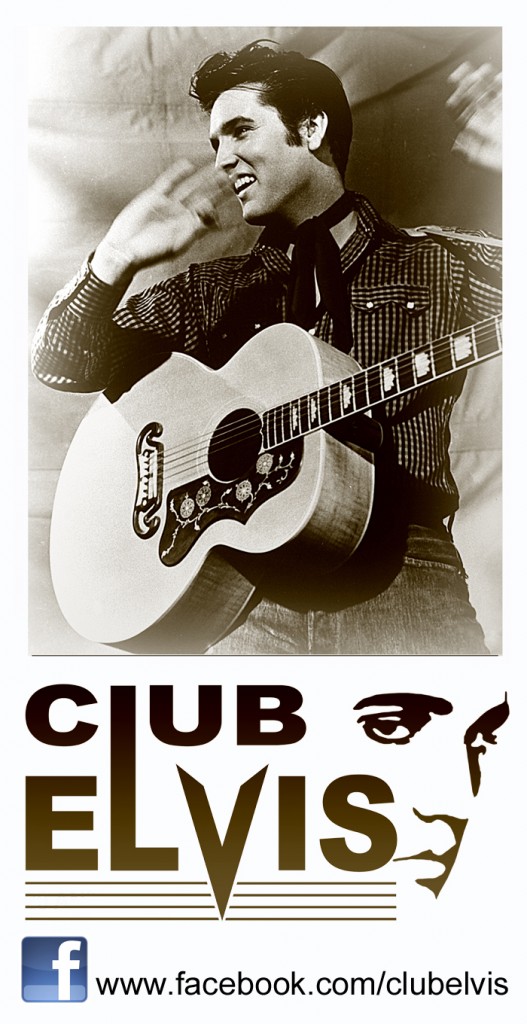 This week following the concert that the TCB Band (The original band Elvis Presley in the 70s) offered in Barcelona on September 22I was discussing with Helena Casas, fellow teacher BIMBS and of the UABThis fact, when I explained how he is running for her Facebook Elvis Fan Club... And Helena, besides being a teacher, is semi-professional singer and is the Community Manager of Elvis Fan Club in Spain.

Helena told me that initiated the club activity on FB in January 2012 and since then they have not stopped growing followers of FB, but also in number of club members thank both the network and the events in which they participated. Regarding the latter, Helena told me the great opportunities that have come their thanks to be present on Facebook:

In all 3 cases they have been others who have come for the Club, without them having to go asking for collaboration in events.

Participation in events has obviously brought new partners, but also greater coverage of events the club itself by the media, for example, this summer, following the 35th anniversary of the death of Elvis, the club he organized a trip to Memphis that was covered by various media nationwide.

So can anyone say that Facebook does not work? Have to spend hours, this is true, but above all, it is hard to communicate something that you love and know how. The rest comes alone. 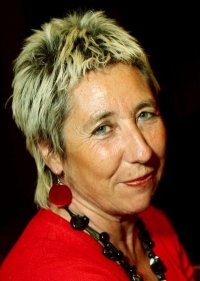 His death leaves a great void in the cultural world, and in my heart.

I met Juliet when two years ago I was invited to give a lecture as part of the Fira de Teatre de Titelles of Lleida (of which she was the director). At that point, I was struck by its vitality and way of working, enthusiastic and completely turned over to others. An extraordinary woman, unusual. With a personality and a way of being, that leaves a mark in the heart of anyone who crosses her. I was no exception. We continued to see the months following our meeting, and whenever I've been through Lleida I dropped by the Puppet Center to say hello.

She, her husband and his team at the Center have been doing a lot of work towards the dissemination of this art and its professionalization. Every corner of the former Convent of Santa Teresa (present site of the Puppet Center) bears his imprint. Each small project of many that are made there is a part of it. Continue your legacy will be tough.

My deepest condolences to her husband and family.

Surprise this weekend: Youtube and watched entered a new feature, Youtube Movies. The movie rental service already operating in the US for a year, but here was not open.

The service works much like Film (Which is what I used so far): when you pay the movie, you have 30 days to see if you have not started yet, and once you start, you have 48 hours to see it (you can see it as many times as you want during these 48 hours [this is practical when there are staff who are home watching TV at various times]).

It seemed to me that it can only be paid through Google Wallet (Google service that competes with Pay Pal), the truth is that I have not finished the test transaction (today I do not have time to watch a movie) but only offered me the option of paying through their own tool (I hope this is not definitive because I usually use for all my Pay Pal payments).

We will have to see how this service works. Let's see if I have time next weekend and taste. 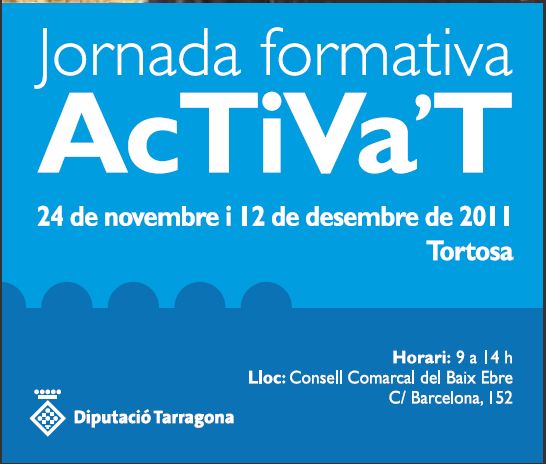 The next Thursday 24 We repeat the first of the seminars for artisans "Activa’t"Organized by the Provincial Council of Tarragona.

This time, the 2 sessions that form the course will be held in Tortosa.

These seminars are open to all artisans in the province of Tarragona and will be held on 24 November and 12 December.

Classes will be held in the Regional Council of Lower Ebro, C / Barcelona, ​​152 Tortosa. Hours are from 9am to 14pm with a short break at midmorning. Admission is free but seating limited.

If you are interested in attending them, please contact as soon as possible with Local Development Service of the Diputación de Tarragona (desenvolupament.local@dipta.cat) Or call 977249488.

I had the pleasure of participating this morning in Diversons , An initiative of the Social Work "The Caixa"Which aims to help novice musicians in their professional training, while promoting understanding of different cultures through music.

My participation has been among the acts of organized training to help professionalize bands, and have taught a session in which I explained what Web 2.0, how it should be a web 2.0 site and what tools we can use to publicize the website of a band, and how we can promote music through social networks and many other web 2.0 tools that are available to any group that knows his way around the Internet.

The presentation that I used to illustrate my paper is as follows. I hope you find it useful.

We talk to each other. A hug. 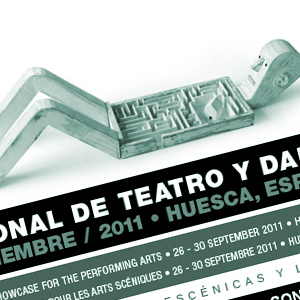 Yesterday I had the pleasure of participating in the super event women 3.0 organized by AGIMA (The association that promotes personal and professional development of women).

In this event, the President of Agima explained briefly what is and what activities Agima promotes, and behind it, I gave a lecture on Mobile Marketing, ie on marketing communications using mobile devices as support.

I used slides are as follows:

After my speech, the theater group the Xandrines He brightened up the day with a performance on Women 3.0 very very very funny. But unfortunately, all attendees we feel reflected in its parody at one time or another ... so really, besides entertaining work gave rise to personal reflection and not leave you indifferent.

After the performance, Hotel Grums (A newly opened hotel located next to Paralel Barcelona) offered a great snack on their terrace.

I take these lines to thank AGIMA, a the Xandrines and Hotel Grums the attention they had with me and to congratulate them for their interventions in each of the aspects of the organization of the event. Everything was perfect.

For those who could not attend to it, you can read the tweets act tracking typing on Twitter #agimagrums or waiting for one day, to have Agima about the video that was recorded during the event.

Final note: For those who asked me about what my next open event, indicate that this afternoon participated in a conference on managing your personal brand at UAB. These talks are open to everyone. My speech will be the second, starting at 4 pm and is taught in the hall of the principalship. The assistance is free and no cost.

Yesterday I had the pleasure of participating as a speaker at the 2011 edition of Audiovisual Market of Catalonia.

This fair, year after year, brings together audiovisual professionals who are somehow related to what is known as "local television" ... what is commonly called local television.

For my part, I participated imparting aimed at offering modest assistance in the form of 10 tips to improve online communication companies present at the event presentation.

I used slides to illustrate my paper are as follows.

I hope you find them useful.

On May 18 I had the pleasure of giving a lecture entitled "Mobile Marketing for Cultural Industries"In the lecture series organized by the SDE - ICIC.

At the conference we saw the following points:

Deputy then I used slides to illustrate my paper if they can be of help: