11 Predictions for the future Tourism 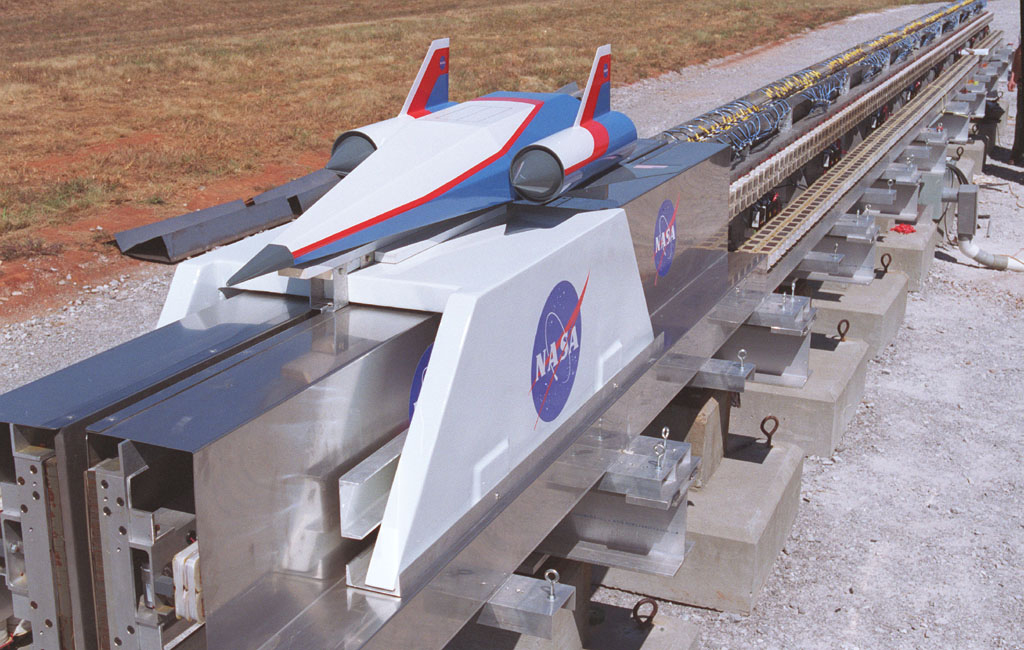 CNN published a few days ago a report on the predictions made by different experts on issues related to transport and tourism in the near future. Based on the investigation, a percentage probability assigned to each point and tidied most likely to least likely. This is a summary of predictions:

Well, it seems nowadays, high-speed trains are already replacing the aircraft on certain routes such as London-Paris or Milan-Rome. In our case, the Barcelona-Madrid, it is true that more and more people use it, but then to replace the airlift, even missing. Experts say that instead of trains as current, magnetic levitation trains are used (nearly frictionless) much faster than the current yes a replacement in the type of transport for short routes will occur. The prediction is to within about 10 years.

80% chance of that: Passports are obsolete documents

Experts indicate that paper documents will be replaced by microchips and biometric recognition. To me, it's prediction seems more plausible than before and faster to implement ...

70% chance of that: The space is a tourist destination

This is a reality, but not for everyone. But Space Adventures already markets the Russian space flight, Virgin Galactic and prepare their trips to orbit ingrevidez for next year. I would give almost 100%.

60% chance of that: Aircraft fly pilotless

Ui, ui ... here, I would drop them the chance. Although a couple of summers ago I was on the subway line that connects the area Doglands to central London and is driverless. To reassure passengers, there was a responsible man who was walking by train with a bunch of keys in his hand and intimating that he could take control if necessary. But then to generalize on airplanes ... even I see it a bit far.

50% chance of that: Hague hotels in space

Given that there is launching a capsule hotel planned for 2016 ... will all depend on how private space flight work ... but I would raise the probability.

40% chance of that: The planes are part of the transparent fuselage

This would be nice ... to see vast landscapes from the plane. In this case I do not have enough information and knowledge to assess the probability that you assign.

Ummm ... the cost of something is very high. I would lower odds.

30% chance of that: Let's have a space elevator

There have touched my heartstrings, because as a good fan of science fiction, I spent years following the development of this issue and it seems that the predictions of 5 years are not going to meet (the elevator was scheduled for 2025 and there is a X and-Prize to encourage him to have it long before), but now it is talking about have it by 2050 (although I hope to see either an old woman). So you likely would rise, although long term.

You can find more info on the elevator and how is the issue in this article: space elevator (I included images of the models with which you are working)

20% chance of that: There exist no children flights

This is typical of certain cultures. In London there are establishments that do not let children (not smoking issue, if not to bother) ... and there are airlines on the top floor of the 747 seats allocated no children to ensure silence. So it may be that someone without children a flight to mind. We should see anti-discrimination laws what they think about it.

10% chance of that: The Airport Duty Free disappear and are only a showroom.

It seems very unlikely, although the idea is that you see the products, buy online and have them when you get home. The problem I see is that the Duty Free also are a hobby at the airport ... and that the issue of gifts back home must take into account that are delivered when you arrive, you do not come in the mail while you travel . So I would assign a probability of almost 0%.

To read the original article, you can do so here: CNN Predictions Tourism

On the importance of Culture and going back to the Theater

How to program an entry in your Facebook page