Formentera and the announcement of Damm 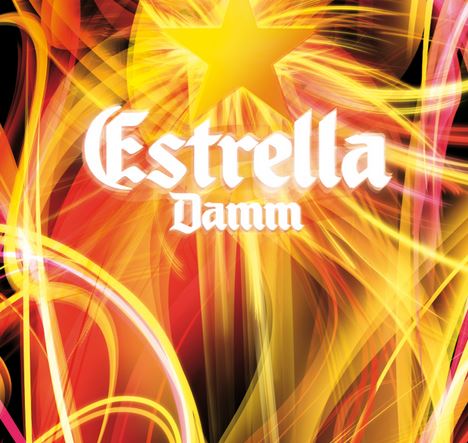 Leo Hosteltur in a report entitled "They resist the Temporary Business"That destinations with better picture and events throughout the summer, have endured the crisis well. Among these destinations are located Formentera.

The Report explains how Formentera has benefited in terms of image and therefore occupancy level for the spot Estrella Damm beer set on the island, whose soundtrack has become the song of the summer.

The spot began airing in early June, only for the Spanish market and interestingly, in July the occupation by Spanish tourists increased by 2.37 points over last year (this year was 84.25%). In August, this increase was 1.40 points higher (has reached 90%).

The increases do not seem anything special in normal times, but in an environment with widespread falls, show that behind them there is a good marketing action and a good product, especially if we consider that the occupation in July of destination sun and beach Spanish coast fell by over 10%.

The odd thing is that the promotion of Formentera or at a cost, and was not planned in advance, at least as regards the Tourism Promotion Formentera.

Although obviously not all the credit goes to the ad because the Italians saw and overnights and also increased their market share (now represent 50.1% of tourism in Formentera). But this destination enjoys in the source markets in a very good image, linked to a bohemian-romantic spirit and unspoiled natural landscapes, stereotype Damm's announcement helped bolster.

Generally, in times of crisis it is the image of a destination and proximity to markets issuers making a destination to succeed over others. When there is no money, people travel to the best possible place within a certain radius, and the Mediterranean islands that have good image, this year have been rewarded.

You know what is the Kansei? Review of "CHILDREN OF PARADISE" by Nick Sagan - La Factoria ...
Scroll to top